In the orbit of the planet Gravos there has been a terrible accident that has caused an environmental disaster, filling the planet with space garbage. Willy is a street sweeper whose mission will be to collect the garbage and take it to the recycling centres while facing countless ens, but he will soon find out that his destiny is preparing more surprises than he could have imagined.

Enjoy this exciting adventure that will transport you to a faraway world. Explore, fight, earn experience, purchase weapons. don't let your guard down even for a second and save your friends to become the biggest intergalatic hero of all . or not.

Space Recycling: Make money by recovering the fragments from the AC-137 cargo ship.

Armed and ready for action: Choose your favorite weapon from a huge arsenal that includes machine gun, flame thrower, ray gun and grenades.

Talk to the locals at the tavern for clues and visit the PeachStore to unlock exclusive benefits in exchange for gold trophies.

Relive the spirit of the 2D classics, from Solar Jetman to Cave Story. 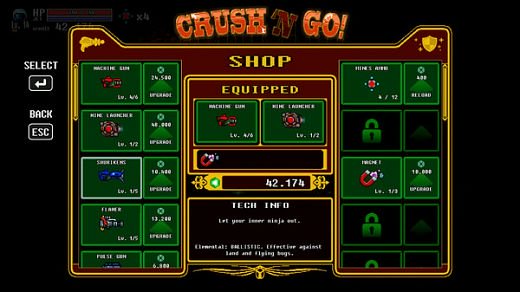 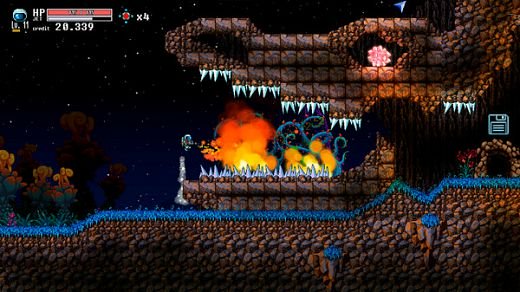 Please Login or create a free account to leave comments.